Sleep science and information is hard to come by and I can only assume it’s a field not as well studied or I’m looking in the wrong places. My goal of sleep tracking are:

First step to sleep tracking is to find a device to track your sleep. I’ll go through my history of devices and their pros and cons. 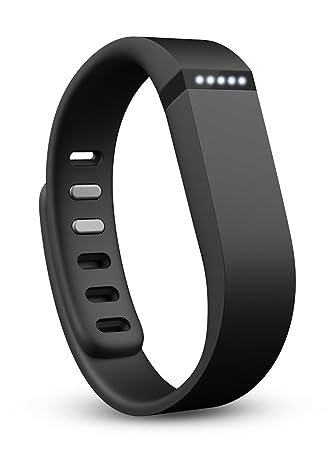 The cheapest and therefore the most barebones on feature device. It was compact and travel friendly except for the proprietary charger.

Well established so it had plenty of accessories such as additional chargers and bands on the market.

Battery life was excellent when auto sync was disabled. It lasted from 7-10 days. The display was very basic with 5 small LEDs. It has a motor inside for alarm and other haptic feedback.

The device was capable of automatically tracking activities such as sleep with a scary degree of accuracy. The most fully featured device however it does not have automatic activity detection and the battery life is limited (so I got 2). Paired with Sleep as Android, it was one of the most powerful combination from a data and analytics point of view.

The TicWatch E2 has has automatic tracking using your phone sensor as the trigger. This easily leads to false starts in recording but it will help catch the occasions where you forget. 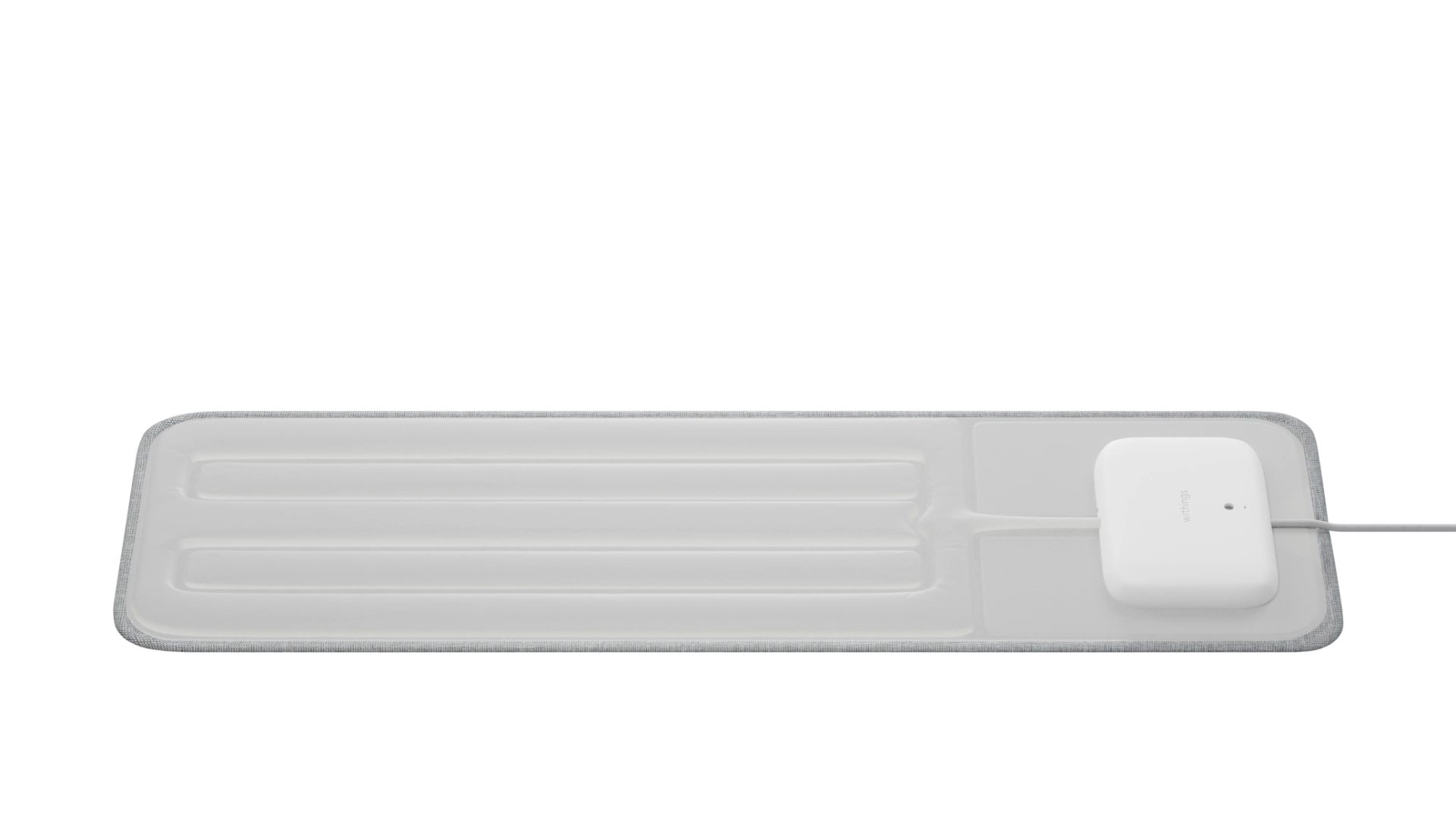 Dedicated to the job, it’s the least hassle device without any need to start the tracking and it connects via WiFi to sync data. It has false detection issues when you share a bed.

It’s not very portable because you have to pull it from under the mattress. The setup was fairly easy with the hardest part being the positioning to your torso. One other flaw is it makes a horrible air pump like sound every now and again and every time the power is plugged back in. It doesn’t seem to have any impact to the functionality.

Capturing and displaying the data is just as important as tracking the sleep itself. Some devices are tied to their own app with various levels of integrations.

In general, all apps show a graph of different levels of sleep with time at the bottom and the deepness of sleep on the side. Pairs with the Flex, the app shows basic sleep information. The biggest advantage of Fitbit was it could automatically detect sleep and awake times without starting the tracking. It was also scarily accurate how it did it and if you modify the period of sleep, it would use the recorded movement in the new segment to calculate your sleep movements.

The down side is I found the sync between device and phone to be very unreliable which ultimately lead me to ditching Fitbit. Other minor gripes are the lack of integrations to services like Google Health app and you require a mobile device with Bluetooth to sync the data.

The view is probably on par with Withings however aesthetically don’t think it matches up to Withing’s Health Mate app. Typical Android app, powerful and not as pretty or easy to use. The app can link to multiple devices with (at the time) beta tracking for Garmin devices. The app has so much customisability that I can’t write all of them down so I have highlighted some of them below using the TicWatch E as the device of choice to track my sleep movement:

If you’re a detailed person then this app will give you all the data you want including cloud sync and export capability. If you want a summary, clean view of your sleep data, have a look at Withings instead.

Works with the Withing’s sleep mat. It is a fairly simple and clean looking app with good integration to IFTTT for example. The IFTTT integration for sleep data only syncs once per day (usually around 10pm) so your data is almost a day out.

It gives a sleep score like in Sleep as Android with a breakdown of other areas as seen by the screenshot above. It will suit people who prefer a summary view of their data because it has no way to drill into detail such as Sleep as Android with it’s heart rate overlay, sunrise and alarm events. It syncs with Google Fit.

Sleep tracking devices aren’t perfect and I suspect some of the limitations with the wearable devices. Only Sleep for Android app seems to backup their support and knowledge base articles with references to sleep studies and papers from what I could find.

The combination of devices and app should be considered together because they work as a companion. My ideal combination would be a FitBit Flex (minus the sync issues) and Sleep as Android.

I.T software professional always studying and applying the knowledge gained and one way of doing this is to blog. Danny also has participates in a part time project called Energy@Home [http://code.google.com/p/energyathome/] for monitoring energy usage on a premise. Dedicated to I.T since studying pure Information Technology since the age of 16, Danny Tsang working in the field that he has aimed for since leaving school. View all posts by Danny → This entry was posted in Wearables and tagged Android, fitbit, google fit, health, sleep, sleepasandroid, tic, ticwatch, wearable, wearos, withing. Bookmark the permalink.